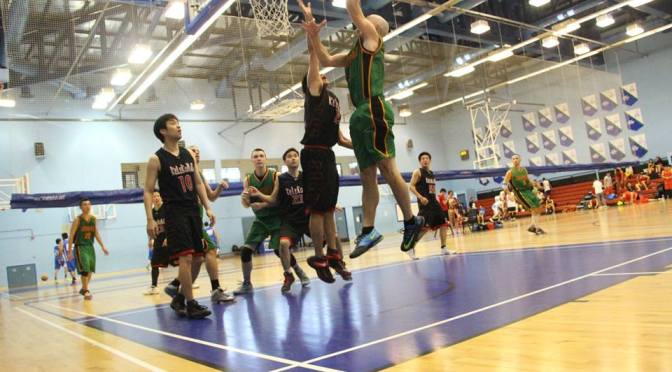 The Entourage Basketball roster has been practicing in anticipation of the upcoming Jammers International Weekend League. Winning the championship in July does not guarantee success as Season 12 promises to be a strong one with more teams seemingly involved in the competition.

Mainstays such as shooting guard extraordinaire Andrew and veteran center Eric have moved abroad, local PG Sam to a rival team. Entourage Managers Evan and Séb have done a solid job recruiting players at PG, PF and SF, now it’s up to player/coach Dave to get everyone back on the same page.

A major factor in teams’ rosters will be the start of the ProAm SBL league, a semi-pro league that had an exciting 2nd season earlier this year. Big budgets guarantee the influx of talented players from around the world but local players also contribute to the teams. Last season’s SBL champ, Falcons, relied on a trio of american players supplemented by strong local talent.

Pro AM SBL league is stated to begin December 2015 and teams are already jockeying for position in securing the best players from in and around Singapore.
Stay tuned for more media, info etc. about Entourage BBALL’s pre-season preparations