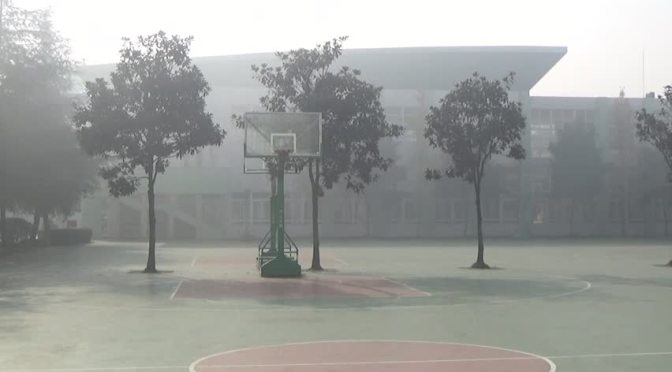 Entourage Basketball Inc. has had to interrupt pre-season preparations due to, well, capitalism.
In a return to 2013 form, widespread burning / razing of farmland on Sumatra and winds blowing the resulting smoke north-west, have Singapore and large areas of Malaysia literally choking. Outdoor sport is out of the question, at least for the sane.

The official indicator for air pollution in Singapore, which is updated hourly, has been recording air quality PSI-levels in the “very unhealthy” range since September 6th.
Today was the first day with acceptable PSI-levels in the city, here’s hoping this is a lasting trend.

Given that the Singapore Grand Prix starts this weekend, i’m sure the organisers of the country’s largest recurring sporting Event would prefer to have full Grandstands when Hamilton, Rosberg and co. race around the Marina Bay Circuit.

Meanwhile Basketball fans can soothe their nerves by watching the Eurobasket semifinals and Final beginning tomorrow morning live on Starhub channel 201. Spain meeting their modern day nemesis, France and the seemingly unstoppable Serbia, taking on (the Fans of) Lithuania; that is quite the Final Four.