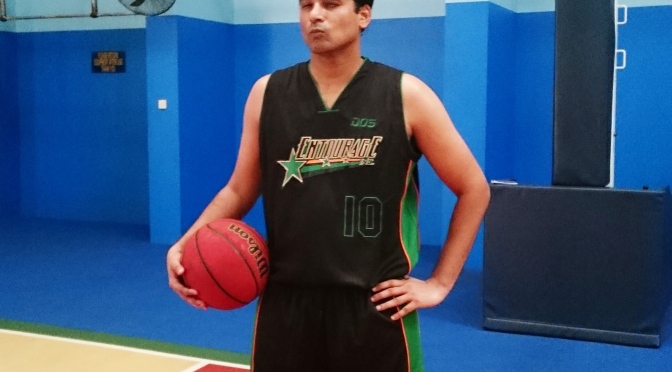 With clear skies returning to Singapore this week, Entourage Bball Inc. players gathered at a rather exclusive location to continue preparation for Jammers Weekend League Season 12.
Tony, american center and Armed Forces serviceman, offered the team access to the sports facilities at PSA Sembawang this Saturday and we gladly accepted. The top-notch facilities, soon to be featured on the “Where We Play” page of the site, stoked the competitive fires in the Entourage crew. Practice was intense, fun and went on longer than planned. 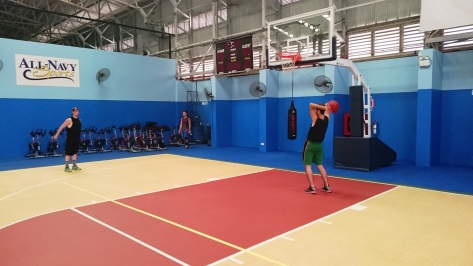 Adding icing to the cake was the unveiling (or rather, the frantic unpacking) of the new team Uniforms post-practice. 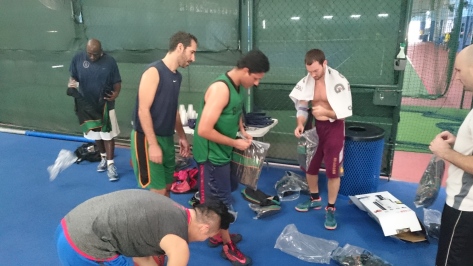 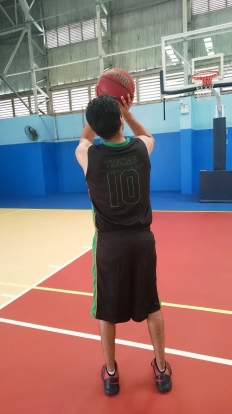 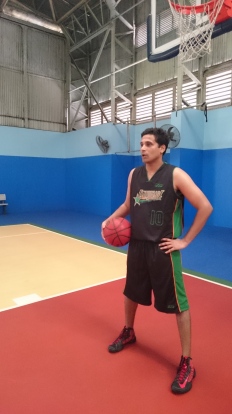 The most productive pre-season session so far was a good step in the right direction. Jammers League’s new season has been delayed 2 months and counting, but the core of the team is still motivated, and most importantly, hungry for more Basketball.

This was emphatically demonstrated by Power Forward Tolga shanking a dunk off the back of the rim at the end of an exhausting 3 on 2 full-court drill, drawing praise from his teammates for the surprising attempt.