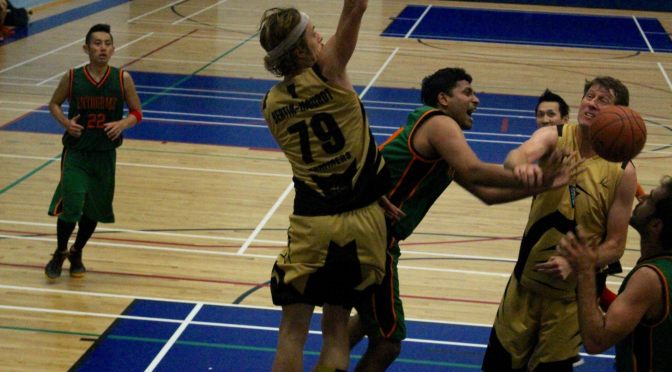 Nearly 5 months after winning Season 11 of the Jammers International Weekend league, Entourage BBALL Inc. players finally get their chance at defending the title.
Negotiatons with the League had been mired in quicksand for a while and lack of transparency nearly saw the team move to a newly started Basketball League next January .
But managers Evan and Sébastien were able to reach an agreement with Jammers League; the season was saved.
Entourage Bball will kick off their season by facing old adversary IFS Vikings at UWC Dover Road next Saturday, Nov. 28th.