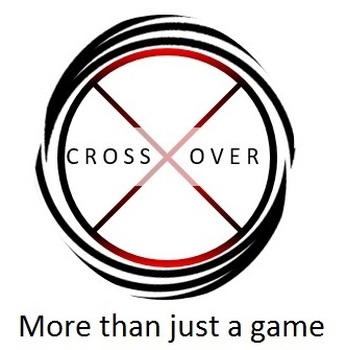 Run by a motivated and well organised team of four, Crossover League aims to start it’s 2nd season by mid-July. E.B.I shall be one of 5 new teams to the league, raising the total number to 11 who are aiming to dethrone freshly crowned Champs, ACE.

Games shall be played at Queensway Secondary School, a well-known location for most EntourageBBall players: the court featured often in past Jammers League games.