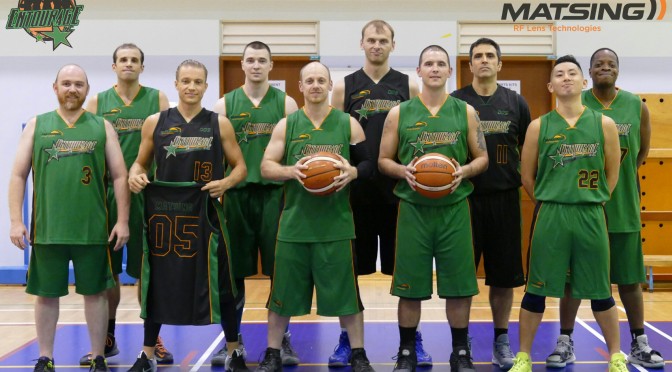 Due to the abundance of the colour black in the local basketball uniform scene, EntourageBBall management decided to add an alternate colour for the upcoming season.
Alternate might not quite be the right word though, seeing as E.B.I. went with an updated version of the 2015 championship jerseys to complement the current black and green look.

Continuity and quality were the focus of the new uniform purchase, and thanks to the generosity of the team’s new sponsorship partner, Matsing, nothing stood in the way of these goals.

DOS-Hong Kong were once again the suppliers for the new batch of game uniforms, dependable and flexible ever since becoming the  E.B.I. uniform maker in 2012, they did not disappoint. Assisting on every step of the design process, DOS Sales specialist Janet and her team were able to fulfill every design wish the team threw at them and barely 3 weeks after the start of the proceedings, sent in the first samples:

By early June, with the team now practicing weekly in preparation for the new league and season, the uniforms had arrived and were handed over during the 3rd preseason session.