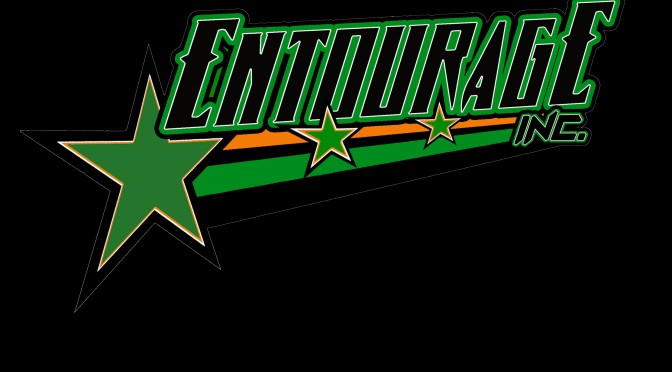 Blame it on the odd Sunday afternoon time slot.
Perhaps it was the unusally long team warmup.
It definitely was not for lack of trying, yet the EntourageBBall starters could not buy a basket OR stop their opponents from scoring at will in the opening minutes of the game.

Team Monstars sped off to a 10:0 lead against the starting group, Evan and Javier in the backcourt plus Dave, Ronnie and JB in the frontcourt, and looked more like the team that handily won it’s first 2 games instead of the one that was riding a two game losing streak at the time.

The slow start was in stark contrast to E.B.I’s previous game against JustCo. That game showcased an alert starting five, which raced off to a quick lead and never relinquished it. Thankfully, the second unit, led by player-coach JJ, rounded out by Chi and Terry at guard, and the russian duo of Alex and Mike, proved up to the task of playing catchup.

They chipped away at the Monstars early lead, using a combination of withering defense, solid passing and shotmaking to regain the lead for EntourageBBall. The rest, as they say, was history.

It was not a smooth performance by the boys in green & black, but the defensive intensity negated any mistakes that were made on offense. The youngest player on the squad, Alex, had another steller offensive game, driving into the paint for layups and hitting mid-range jumpers. EntourageBBall won handily, conceding a paltry 18 points to the Monstars in the remaining 30 minutes of the game.

A sixth straight win is something Entourage Basketball Inc. has not been able to accomplish since the unbeaten regular season of 2013 (14-0 record), which ended in a disappointing second place finish in the playoff final.

Next up is a matchup with team Average Joes, a team that boasts the league’s topscorer and a dearth of talent in their ranks. The Joes, who were on a 4-game winning streak, lost to JustCo last weekend and will be looking to regain their winning ways.
EntourageBBall will look to disappoint them in this endeavour.