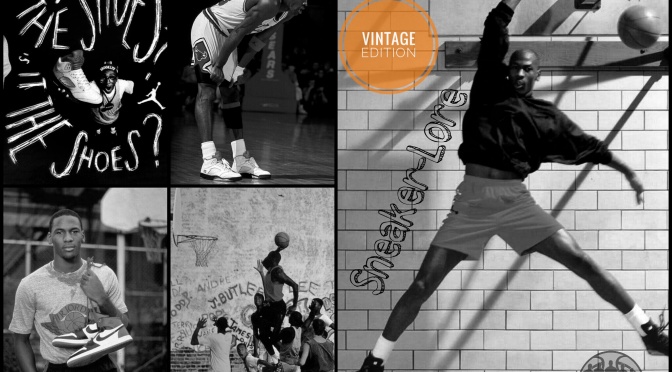 According to the net’s most trusted kicks reviewer site, Weartesters.com, we may be living in a golden age of performance Basketball shoes. Sneaker-Lore, our new series, introduces the current EntourageBBall players by highlighting their choices in high, low (or flat-out insane) tops. 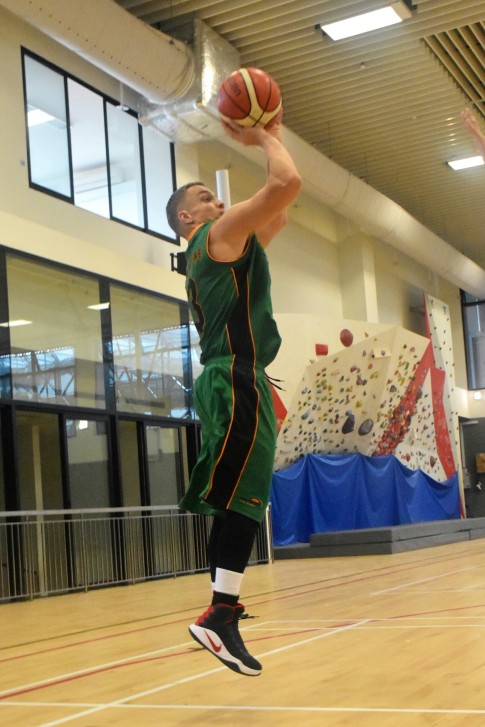