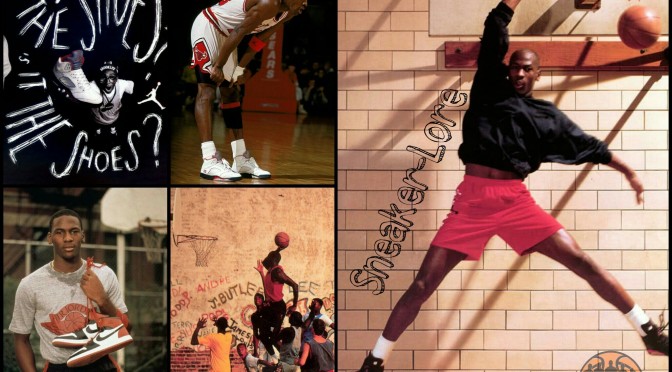 According to the net’s most trusted kicks reviewer site, Weartesters.com, we may be living in a golden age of performance Basketball shoes. Sneaker-Lore, our new series, introduces the current EntourageBBall players by highlighting their choices in high, low (or flat-out insane) tops.

Time to introduce OUR “Stifle Tower”, Jean Baptiste, universally known as JB aka J-BOOM. The big guy has been playing on and off with multiple teams over the years, hailing all the way back to the 2009 Entourage BBAXN squad.
Now a fixture with both E.B.I teams, J-Boom is one of seven(!) players sporting the 2016 Hyperdunk-mids. 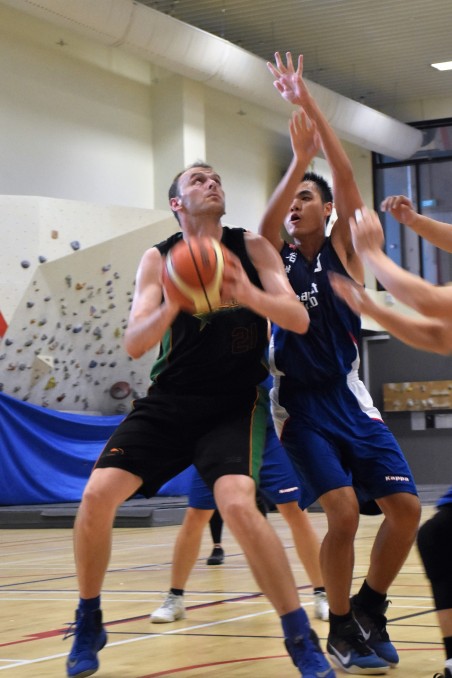 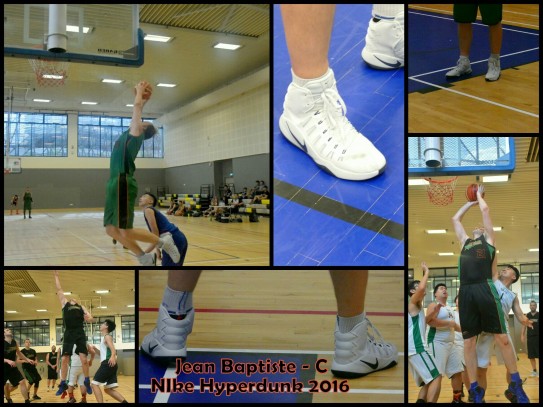 Weartesters reviewed this model a while back, check out their summary to see why half the EntourageBBall Inc team put their trust in this model.