Team E.B.I show no signs of rust facing Red Leon after a 3-week break. Red Leon got off to a good start, leading by 6 points early in the first quarter before the champs found their rhythm. The league leading defense (37.8 pts allowed) clamped down as soon as the second unit, led by veteran guard Chi, stepped oncourt.

With seven straight wins under their belt, E.B.I (8-1) is now preparing for this Sunday’s  matchup against potential finalists, the currently soaring Proform team (8-0). 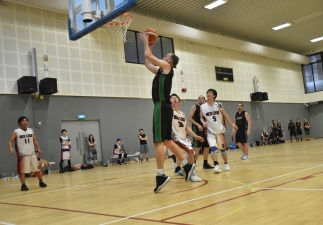 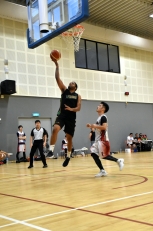 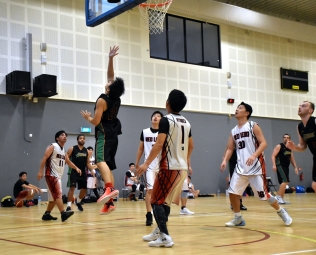 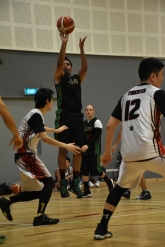 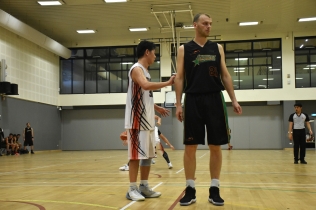 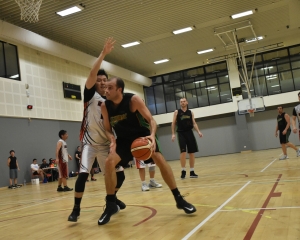 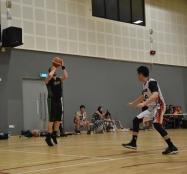 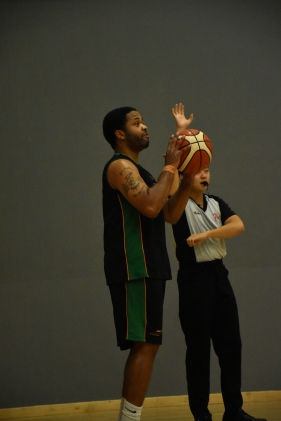