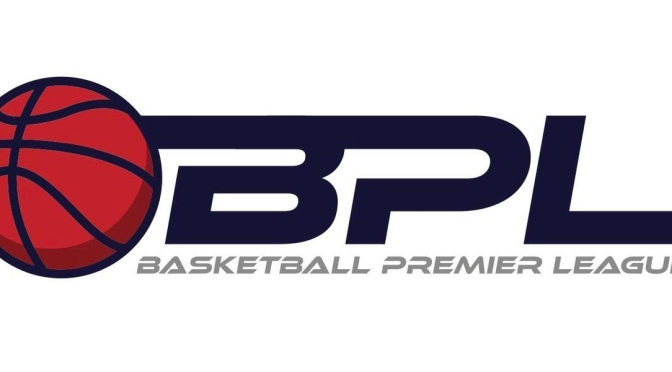 Congratulations to our four Entourage Basketball Inc players selected to take part in the Basketball Premier League (SE2) All-Star Game. Point Guard Alejandro is joined by Small Forward Arnaut as well as the Frontcourt duo of Raf and JB. Honourable mention goes to E.B.I Topscorer Jerel who inexplicably did not make the cut.

In total 16 players were chosen to participate and the top two coaches (by team record) for each Group will hold a draft tomorrow to determine the teams.