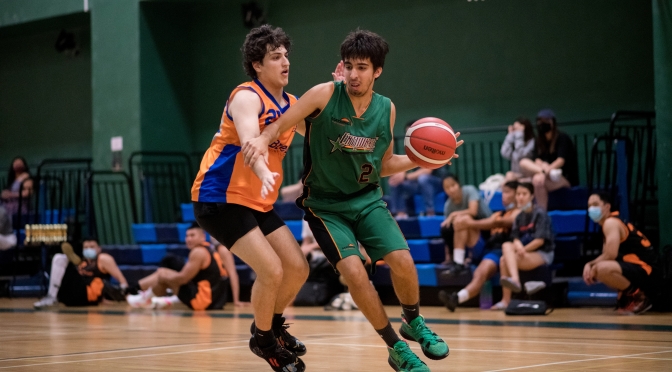 Both of our Teams, Jaguars and Cobras, were not at their best though. Injuries, the return of Business trael and some very strong opponents led to a combined 2-12 record across both Leagues. The Weekend League squad, Cobras, went winless in the BPL, displaying all signs of a newly assembled team, high turnover numbers, subpar execution and defensive miscues.

Identifying the lack of Playmaking as a glaring weakness, E.B.I. manager Dave decided to run practice throughout the Summer school Break, not our usual Modus operandi, utilizing the sessions to recruit. This paid of with not just one but 3 quality Ballhandlers added to the Club this off-season; Aitor, Jay Young and Bobby.

Once we were informed that the fledgling BPL League would not be returning this fall, the decision was made to concentrate all efforts to fielding a highly competitive Roster for the FastBreak Men’s League. A wise choice given the quality of Teams this past Season. Jaguars are set to face both FastBreak Teams, UWCE-Dragons and BPL mainstays, Cut Gym and Dunkaroos.
Opening the Season with a loss to the young FastBreak Orange Team 58-67, Jaguars fell into a 12-Pt. hole in the 3rd quarter and fell short even with a furious comeback in the 4th.

With a full slate of Games to look forward to, the Jaguars can now settle in for their campaign. Tomorrow’s Game against Cut Gym will prove to be another tough test of the Team’s current Form.

The Club still offers all members a weekly indoor practice, currently at ACS-Barker Road, plus, starting this Weekend, a 5-Game Friendly Series against the always competitive UWC-Dover Phoenix Basketball Club: wonderful to have options, isn’t it?